This one is for my budget conscious green beauty lovers… Here in Germany there are a few Naturkosmetik brands that are fairly readily available and great for those looking to avoid harmful chemicals while still looking after their pennies. The drug store (drogerie-markt) dm has its own Naturkosmetik brand Alverde Naturkosmetik which has some great makeup and skin care, and then there’s Benecos which is available at various drug stores and health food store (and online). 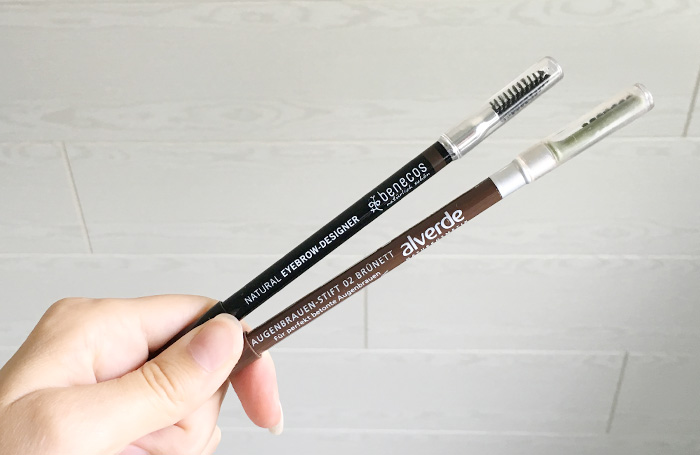 I purchased the Alverde Naturkosmetik Eyebrown Pencil (Augenbrauen-Stift) in 02 Brunette which is the darkest brown they offer and have been using it for a while now… I have always thought it was slightly too red for me, but being the lazy person that I am, have just put up with it. Yesterday I *finally* purchased the Benecos Eyebrow-Designer in the darkest brown shade after I saw it on Au naturaliya forever ago. 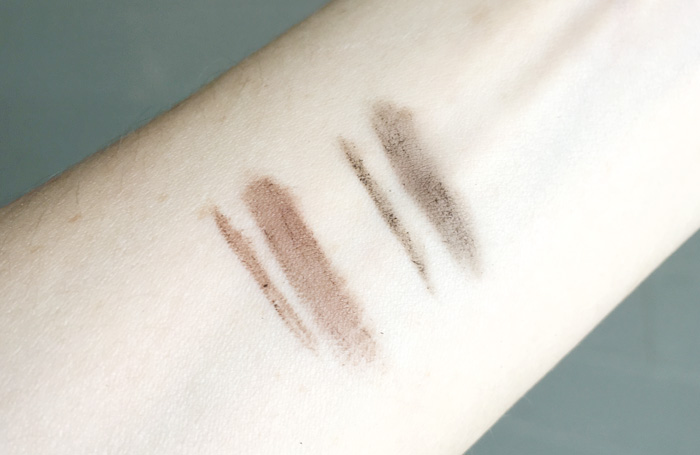 First off, the Benecos Eyebrow-Designer has a much more ashy tone to it which I think works much better for my colouring. Secondly I much prefer the spooly over the weird brush thing that’s included with the Alverde Brow Pencil; but hey that’s just my personal preference. 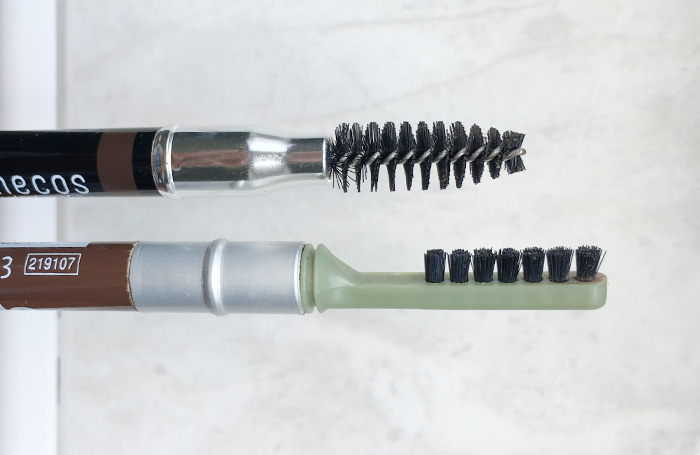 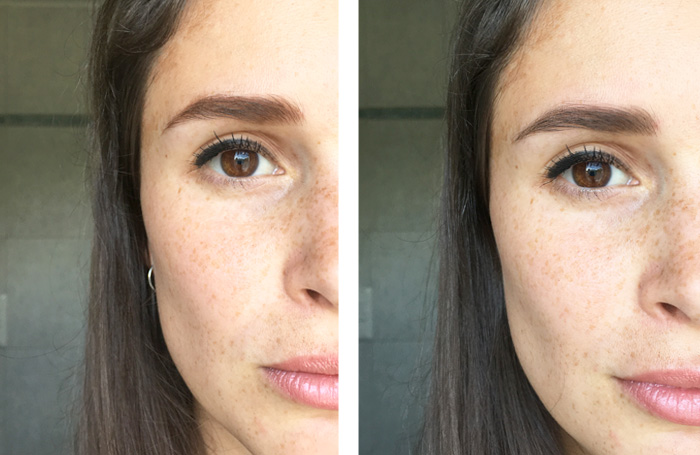 Thoughts from you guys? Do you think I’m crazy for thinking the Benecos Brow Pencil suits me better?…

The Benecos one does look better. 🙂 I’ve been thinking about getting that one for a little while. When I can be bothered to do my eyebrows, I’ve been using the darkest powder in their brown eyeshadow quad, but a pencil just seems much more convenient. 🙂 x

I’m too lazy to try any of those brow powders or gels. I think I’m just not enough of a hard core makeup fanatic ? pencils are so easy, you should definitely give it a go ??

The Benecos one looks better, but the Alverde one isn’t that bad.

The brush Alverde provides is great if you first want to remove some foundation. I *always* get some mineral foundation in my brows, and I can remove it with that dense brush. To blend the colour into my brows … I got used to the brush.

Usually, first I use brow powder, then I fix it with transparent brow gel (which comes with a spoolie).

I guess I dont wear foundation often enough, so I guess I will keep it around for those few times that I do! Thanks for the tip! 🙂

So glad I’m not crazy or colourblind! ?? 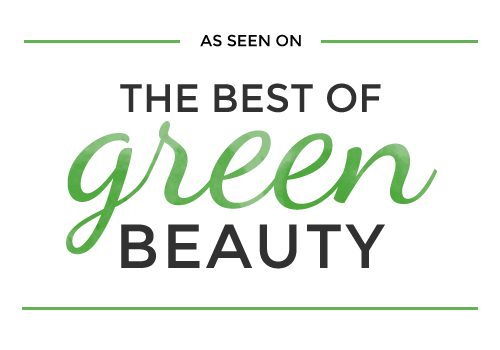 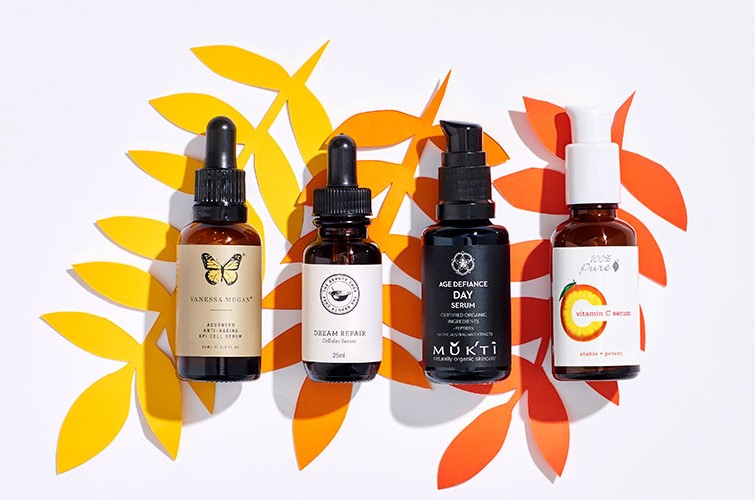 No images found!
Try some other hashtag or username
We use cookies to ensure that we give you the best experience on our website. If you continue to use this site we will assume that you are happy with it.Ok